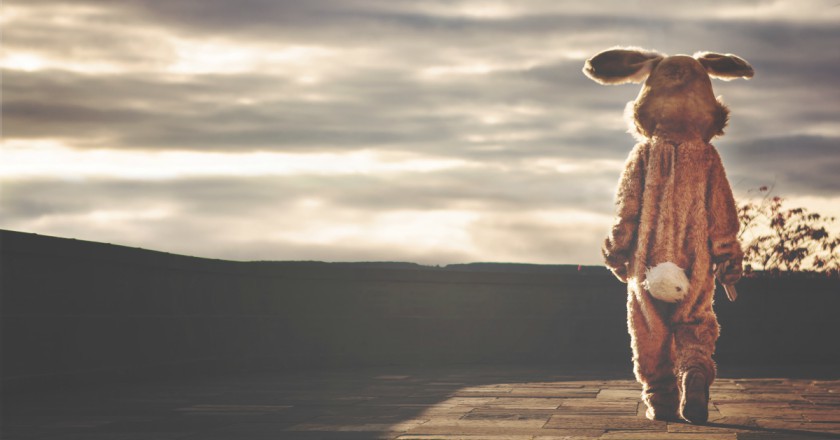 Can you imagine what would happen if the White House allowed poets to convene there and give poetry readings of their own? No? Well, until very recently it did! But then, by their nature, poets are often free thinkers! That’s why they’re poets! The White House Press Department found these writers too critical of the administration’s policies. And the poetry readings were cancelled!

Here’s my, deeply satirical, view of what probably happened.

Monday Morning At The White House:

The White House press secretary runs into the Oval Office. “Mr President,” he says. “These poets are being nasty!”

George W Bush stops watching Sesame Street. “Can you get me a burger?” he replies. “What time is The Simpsons on today?”

“No time for food!” the aide exclaims. “These men are at once both libellous and seditious!”

“Is that English, or American?”

He waives the official closer.

“Why can’t I hear what the other person’s saying on this telephone?”

The press official removes the telephone from Bush’s grasp, twists it round, and straightens it out.

“Sir,” he says. “To use a telephone effectively, you have to hold the microphone next to your mouth, and the speaker next to your ear. It doesn’t work quite as efficiently if you hold the receiver the other way around!”

“I hate all this modern technology,” says Bush. “Dya know, in some parts of Texas they still use smoke signals? I’ve got nothing against progress. I just don’t like it.”

The assistant clutches his temples in an act of spontaneous frustration.

“We can’t allow this, sir!” he wails. “One spiteful scribe wrote, and I quote: Halliburton wants more oil. Invade, invade, invade! Then buy more Republican vice presidents with all the money that they’ve made!”

“Those bastards don’t want even more oil, do they?” he cries. “But, I’ve invaded every country I can think of! I can’t invade Saudi Arabia. Dad won’t let me. I’ve asked him already. He said no. Tell Dick to quit shooting at his friends and take more holidays, like I do.”

“Oh, but, Mr President, they’ve lampooned you too. One has written: George W Bush is so stupid he confused devaluation and deflation. And, on a visit to Japan, once panicked that entire nation!”

“I remember that whole money crisis, thing! Oh, I thought that was in China.”

“No, sir, in China’s honour, at Washington 2006 Summit, with President Hu Jintao, you made a different screw-up. They’re the People’s Republic, not the Republic, sir. You called China Taiwan!”

“That’s funny, did I call them that?” George replies. “Is my burger here yet?” Then he sits down. “I’ve got to ask you something,” he says to his aide confidentially. “Where is Taiwan?”

“It’s across the Taiwan Straits from China, sir,” the aide replies.

“I don’t get it,” Bush replies. “China is the biggest country in the world. If they’ve got issues with this itty-bitty Taiwan place, why don’t they just bomb it?”

The aide grabs his hair again.

“Well, sir, it’s not quite as simple as that,” he cries. “The US sells all its weapons to Taiwan to prevent such an eventuality! China wants to bomb them, badly, sir. But it’s going to get clobbered by US made missiles if it tries.”

George Bush turns the volume on the TV up.

“Sorry, I like this bit where Bart writes on the blackboard.”

“What about these poets, sir? What do you want me to do about them?”

“Do your normal thing,” Bush replies. “I gotta watch some TV now.”

“But, we can’t send them on a rendition flight to Guantanamo, sir!” he protests, over the Simpsons’ theme tune. “They’re American citizens!”

Read the other episodes:

Check out my latest satire about a presidential hopeful: