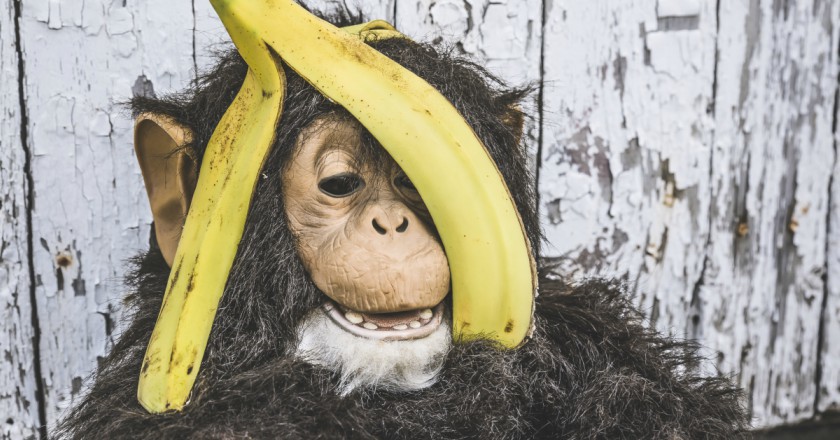 Can you imagine America suffering its biggest natural disaster in living memory and the president of the United States doing absolutely nothing? You’re supposed to say, no! I couldn’t imagine that at all! That couldn’t possibly ever happen, could it? But, given the fact that you’ve just witnessed George W Bush’s non-reaction to Hurricane Katrina, I should imagine there’s not much shock and surprise left!

Here’s my deeply satirical view of what probably happened, explaining why the White House did nothing.

Tuesday Morning At The White House:

George W Bush looks up from his Lazy-Boy recliner.

“Have you seen my remote control?” he replies. “I want to see that Log Cabins Republicans’ commercial. It’s got Dick Cheney in it.”

“No time for commercials now!” the press aide cries. “It’s a natural disaster!”

“Excuse me, sir,” he gasps. “Hundreds of people are locked up in the football stadium. It’s chaos. How can you possibly have it covered?”

“Sure, I’ve got it covered,” Bush replies. “I took out natural damage insurance on the presidency.”

“I gotta git me some intelligent helpers,” George snaps. “How come I always gotta do everything around here? You know these fancy type emails which come across the Internet asking for money?”

“You mean like the Hormel Spam Museum, President Dad took us to see in Austin, Minnesota?” he gasps. “Gee, I didn’t know that you could eat email!”

“I only answer them,” George W admits. “And one email said if I pay twenty dollars a week I’ll be covered for life from fire, flood, hurricane damage and all natural disasters.”

The aide looks horrified, and begins to tear some remaining lumps of his hair out.

“Don’t worry about me,” the aide replies. “My hair grows back again during the half of the year you’re in Crawford, taking it easy.”

“Taking it easy, that reminds me!” Bush cries. “Can you teach me to play golf and think at the same time, the way you press guys do?”

“Hm, I don’t think so, sir,” he replies. “Look, let me get this straight. You’re sending twenty dollars a week to a spammer in order to protect the Republican Party and the Presidency of the United States from all possible acts of God?”

George Bush turns up the television.

“But, sir,” the official pleads. “New Orleans is deluged under three metres of seawater. What are we going to do?”

“Not my problem,” George W replies. “Say, you couldn’t lend me twenty dollars, could you? I’ve got to send that guy this weeks’ payment.”

Check out the other episodes: