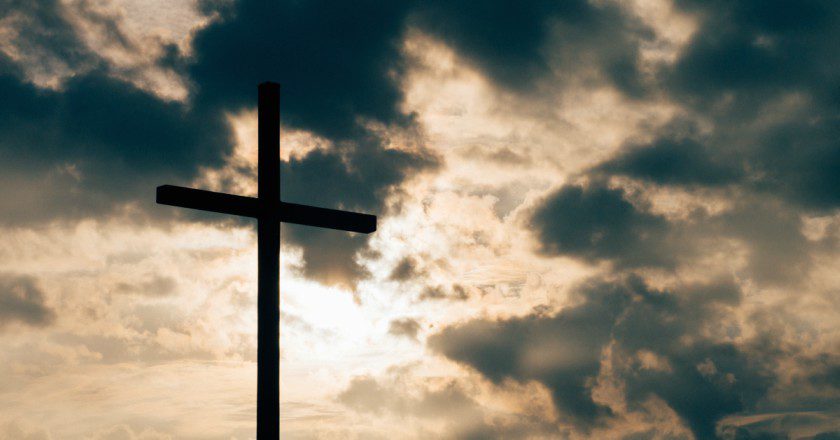 The Worst Aspects of Human Nature

Victims pressed to death with stones

to hear the cracking of their bones!

When Jesus was condemned by Caiaphas

Did the high priest receive Pilate?

Those two were in league together

With which wrongs did Vitellius remontrate?

Forsaken at Passover their Messiah

Why choose a thief over God’s son?

Perhaps to avoid the Sanhedrin’s ire!

Who doubts that crowd logic is inferior?