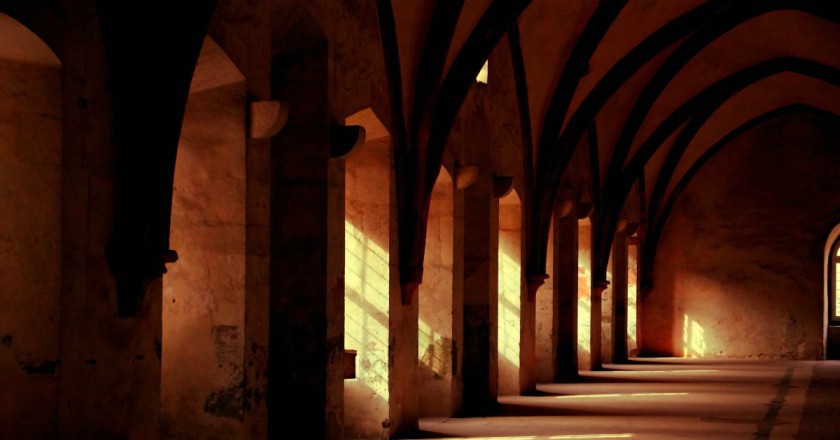 L’acuto, “keen one” was his nom de guerre

In Renaissance wars he fought on every side

But Robert’s massacre crushed his pride

“The besieged city walls will be repaired.

And the innocents of Cesena will be spared!”

But the cardinal insisted, “tis not to be!

I’ll not give the people of Cesena liberty!

No rest until their slaughter is complete.

I want to see them rotting in the street!”

Innocents beneath the feet of war are trod!”

Not one single swaddling babe shall I spare!

Send your drunken soldiers into each street.

And for every terrified citizen that they meet

thrust a rusty sword into his quivering belly.

Lord have charity; for the Church hasn’t any!”