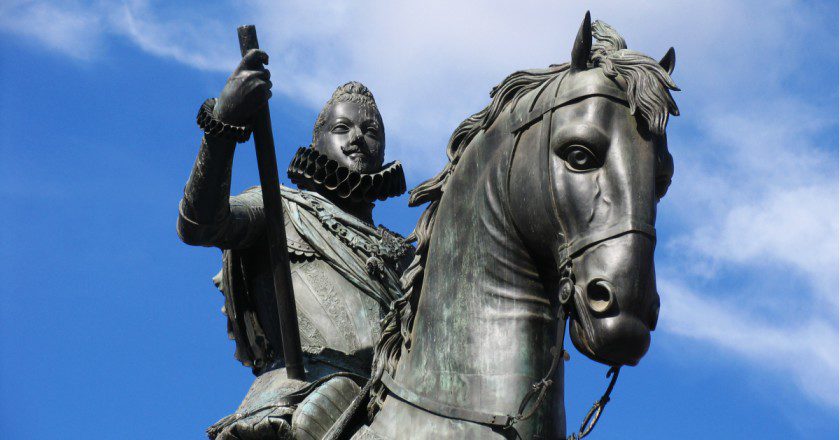 I’m the emperor look and see!

I burned Persepolis, twas me!

Needed to keep religion at bay

I’m the justice of all you see

Revolters all brought to one knee

My sword is righteousness, OK?

Live well, and learn how to obey

My troops all march in one line

Napoleon’s victories are all mine

I’m every commander that you know

Nowhere exists where I’ll not go

Alexander was not that great

Because he was no head of state

On Philip’s throne he marched on

Twas fame anyone could have done

I’ll attack China for the fight

Will countries continue to fight wars to widen their influence until they become empires? Let me know what you think. You might also like to read my poem How To Start A War.

How To Start A War