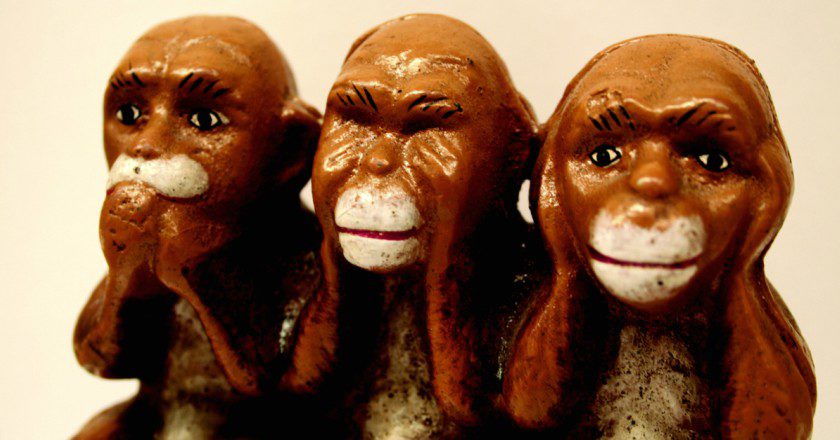 Prince Metternich was midwife to many nations

From Whitehouse tapes and such hear of Watergate

Clinton did not have sexual relations, tis too late!

From Mai-Li to Haditha US soldiers massacre civilians