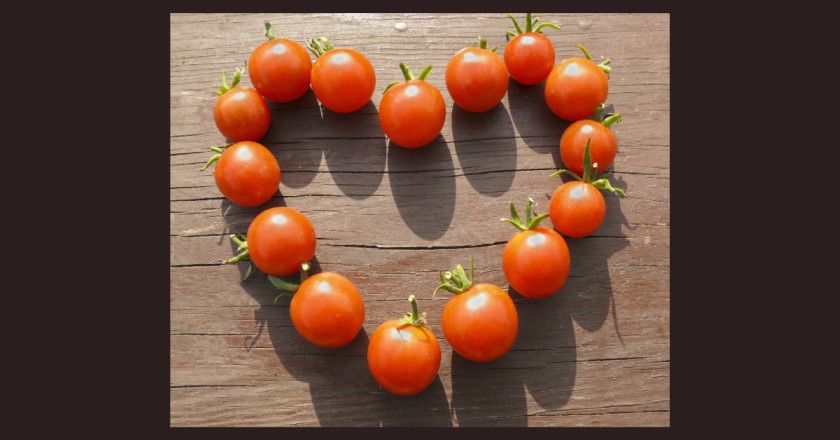 Apparently, I am not romantic. But that doesn’t mean I can’t write funny love poems. This is how it goes:

A chef worked on Salad-Prep one day

Making the most of Head-Chef’s day away

He took his whites off behind the scenes

And performed tricks for passing teens

He dropped mint sweets in cans of Coke

Took his mobile phone to film his joke

Chemicals inside the drink and sweet

Made a cosmic-fountain spurt six feet

In Chef’s office he accessed the Internet

Uploaded images of him and his guests

Standing in the fridge performing jests

One lady remarked, “My blouse is splashed.”

So into the laundry the young cook dashed

Urged, “Get in them before someone comes!”

The youngster slipped her white top off

But the salad-maker only teased

He snatched her garments when he pleased

That the girl was almost in the altogether

Struck the naked chef as rather clever

He moved beside her in the cold

What the amorous pair did can’t be told

But woe was to fall upon them that day

The head-chef forgot to calculate his pay!

He was in the midst of a conversation

Opened the office to his consternation

For right among his calculations there

Chef pulled them out marching both quick

To the Maitre-de who gave them stick

And have a daughter who’s two month’s old

But they’ve a sense of humour I find nice

They called their tiny daughter Ice!

Also check out my funny limericks.