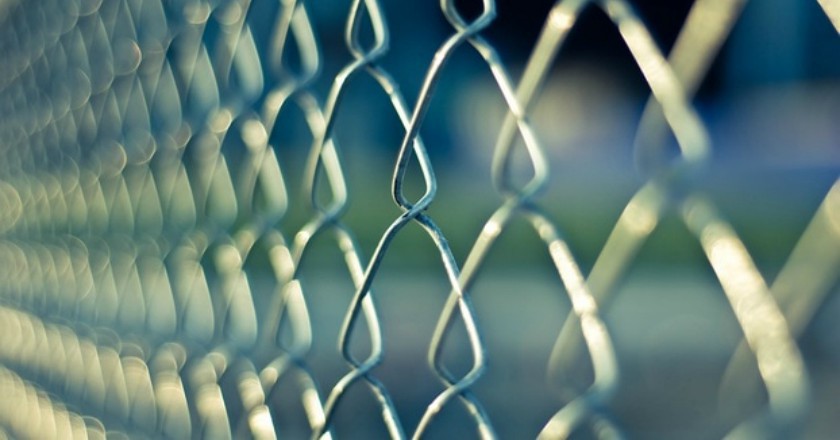 Civilian: “Excuse me. I’m looking for the bathroom. I’ve never been in this building before. Can you tell me if I’m going in the right direction?”

Israeli general: “Sure, it’s down this corridor and on the right.”

Civilian: “Oh, thanks. Am I in the correct building? You seem to be wearing a military uniform, and I’m looking for the Print and Paper Distributor’s annual conference.”

Israeli general: “I’m a general in the Israeli army. I always wear this uniform. It’s my uniform.”

Civilian: “Look, I know this isn’t the time or place, but I was watching a documentary programme on TV, and an Israeli spokesman said he wanted to edit the United Nations Convention on Human Rights and add a clause to it permitting the use of torture.”

Israeli general: “Sounds like a good idea to me. You wouldn’t have this man’s phone number on you, would you?”

Civilian: “How can it be right? You can’t have a universal right to get tortured, can you? That’s ridiculous!”

Israeli general: “Oh, yes. Good point. I see what you mean. We’d never be able to recruit enough secret service agents to give everybody a beating who needs one.”

Civilian: “No. I meant you can’t go around torturing everybody!”

Israeli general: “Yes, I suppose you’re right. We’d have to demote a few thousand to only get stripped and sprayed with a water cannon. It’s not as effective as a hosepipe beating on the feet, and you can’t collect confessions. But you just can’t torture everybody, can you? There just isn’t enough time.”

Civilian: “OK, maybe I can show you what I mean with one example. Do you remember a few years ago when Israel launched a rocket attack against a man in a wheelchair?”

Israeli general: “I think so. Are you talking about the leader of an armed militant group?”

Civilian: “Yes, I can’t remember his name. All I know is that this man in a wheelchair was coming down a flight of steps into the street, and Israel flew a helicopter over him and blew him to smithereens.”

Israeli general swoops his hand through the air like a child flying an imaginary aeroplane.

Civilian: “Look, I don’t want to criticise your military strategy, or anything, but, shooting a man in a wheelchair with a rocket, from a helicopter gunship, can’t possibly be right can it?”

Israeli general: “Did they only shoot one man? I thought it was more than that. You’re right. Do you know how much each of those rockets costs?”

Civilian: “You’ve misunderstood me completely. I think we should stop torturing people and set everybody free.”

The Israeli general looks perplexed. He opens his mouth, thinks for a moment, and then closes it again. He raises a finger, and then tucks the hand that it belongs to underneath his armpit. Then the general starts laughing. He chuckles harder and harder.

Israeli general: “Jochim! You caught me out there. You stunned me for a minute. I thought that you wanted to let all my prisoners go back to Ramala, Jerico and Gaza to cause more trouble. I didn’t catch on that you want to start them running down the street and then shoot them while they’re running. It’s a fantastic trick. The witnesses will all confess. Do you want a job in the Israeli army?”