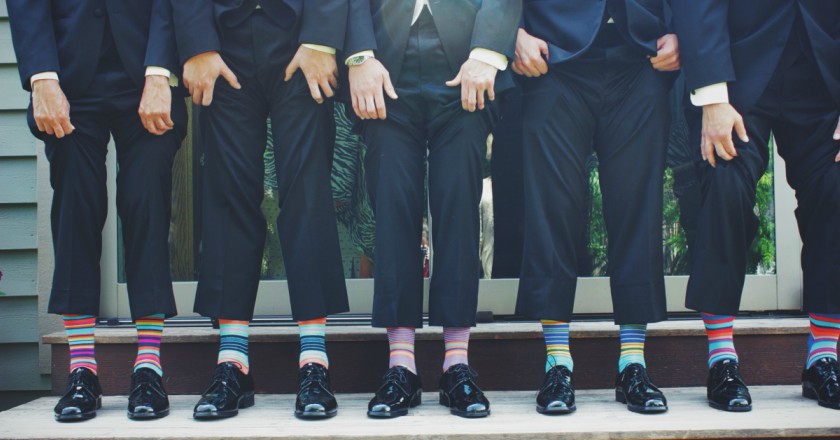 I had a go at writing a few funny limericks. This special type of poem is particularly suitable to making a point!

The last dim-witted US president called Bush
believed that oil was an animal from Kush
He sent the entire US army to find it
The generals explained how they crept up behind it.
And how Colin Powell shot it twice in the tush

There once was a sous-chef called Neil
Who was a particular dab-hand with raw veal
To catch a pretty waitress’ eye
He stuck his meat in a pie
But Neil’s meaty trick screwed the rest of that meal.

There once was a frog from Bolton
Who had only three legs, and no scrotum
It was when he jumped down
That his balls rolled on the ground
And now he won’t venture out in the open.

Publishers, editors and agents have been called burks
It’s rumoured that they’re too lazy to read any new works
By the Times they have now been outsmarted
Sent Naipaul and Lessing as work newbies started
The manuscripts were summarily sent back by the jerks!

As a guest on a media panel
You can’t respond without excesses of flannel
When asked, how do you do?
You reply, it’s the paradigm, Hugh
You can’t see all the viewers changing the channel.

There was once a Nigerian 419 spammer
Who got caught and locked up in the slammer
He stole is getaway cash from the governor
by petitioning the man’s gullible mother
But found no escape from Shawshank with his rock hammer.

There once was a Nigerian 419 tricker
who believed no-one was smarter or slicker
He emailed lies from Abuja
claiming to have invented Beluga
But it transpired that really no-one was thicker.

His jape, since it went rather well
became a story that most people tell
When asked to compete
on a merchantman fleet
he unfortunately stumbled and fell

The wounded cook finished up in the harbour
Invalided next to a one-legged barber
When asked to relate
why he brandished a Skate
he replied, “I can’t get to my larder.”

Limericks never cease to entertain – check some funny limericks out on Reddit.

I find it really interesting that nobody quite knows the origin of limericks. Whilst the term “limerick” started to appear regularly in the 19th century, verses in the typical 5-line form have been around for centuries. This schema certainly has been applied to funny limericks. And what about the term limerick itself? I have no idea whether there is a link to the small town on Ireland’s West coast. Do you?