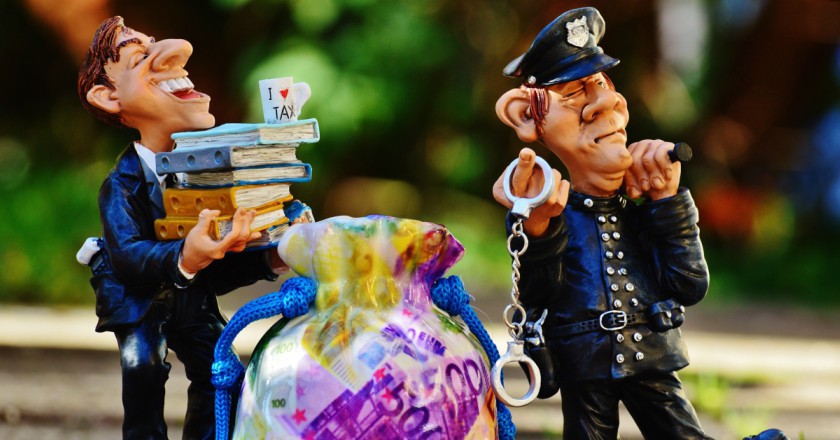 Being poor sucks. I’ve decided that it’s better to be rich. Unfortunately there is a difficulty, known as acquisition, which stands between me and my goal. I did telephone Boris Yeltsin to ask him to grant me an oilfield. Then I could buy a football team, like Chelsea. Unfortunately my call was redirected to the Kremlin. Vladimir Putin said three words: “Khodorkovsky, federal jail.”

I replied, “I seem to have the wrong number,” and terminated my call abruptly.

Foiled, but not deterred, I decided that there must be other ways of getting vast wealth, without working for a living. Swiss banks and off-shore accounts weren’t created to make the world look pretty. For homework I set to reading www.beyonddelay.org’s report of the US Congress’ most corrupt members. You know, I could learn a thing, or two, from these people, I thought. When it comes to barefaced mendacity, and venality, these people have an aptitude which borders on genius.

I’m a thoughtful soul. And, I realised that I’d needed a repository in which to stash my ill-gotten, financial gains. Accordingly I telephoned Saul Robateau, a bank manager, in Belmopan, Belize.

“How much money will you be depositing here in the Caribbean?” the distant financier asked me.

“If I can assist in any way,” Mr Robateau assured me, “please don’t hesitate to ask. In the Garden City, you know, we’re perfectly discrete.”

I hesitated at that point. I wasn’t sure if Robateau was offering to help me purloin the expected cash, or simply to secrete it. And, not being an expert in such matters, I was loath to reveal my ignorance.

“I once had a job working for the UN Oil for Food Programme,” I said. “It really ought not to have taken me long to siphon off millions of dollars. The only problem was, that while I was shredding official UN documents, I inadvertently destroyed the project’s accounts. Subsequently, I could no longer tell where any of the Iraqi oil money was.”

I could hear Saul Robateau sucking his teeth.

“How truly unfortunate,” he commiserated. “You ought to have forwarded the funds to Belize, or Switzerland, first, and then shredded the evidence.”

“Have you tried fraud?” Robateau suggested.

I was surprised. I’ve heard of personal service. But, this was very different.

“It’s simple,” Robateau explained. “And, it’s extraordinarily lucrative. Basically the way it works is: You buy large quantities of technical gizmos and gadgets, in Europe, without paying VAT. And, in order to get rich, you sell them, with VAT added. But, instead of paying the tax to the government, you simply keep it.”

A High Court Judge looked over his bench at me, as I stood handcuffed in his courtroom’s dock.

“Have you anything to say before I pass sentence upon you?” he asked. “No, My Lord,” I replied. “Well, except, how did you find out about my crimes?”

“Ah,” the recorder replied, shaking his head gently. “Our government offers inducements to foreign bankers who co-operate with tax-fraud investigators. Most democracies tolerate almost any form of villainy. But the one thing none is willing to except is citizens who don’t pay their taxes!”