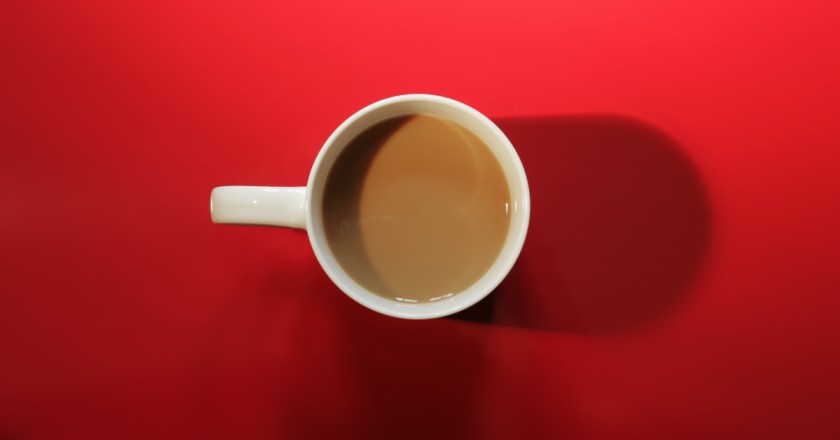 Alexander Litvinenko murdered, who dies next?

Alexander Litvinenko murdered – polonium poisoning the apparent cause. What did actually happen?

A forty-eight-year-old mother stepped into the lift of a Muscovite apartment block. A contract killer followed her, carrying a Makarov 9mm pistol. Anna Politkovskaya was the most famous investigative journalist in Russia when she was murdered. Her friends, who saw her years earlier when she had been poisoned on her way to cover the Beslan School Siege, or heard about her never-ending steam of death threats, said that Anna was brave beyond belief.

And, from what I’ve read about her, it wouldn’t surprise me if Anna Politkovskaya looked without blinking, straight into the Makarov pistol’s barrel, as her killer pulled his trigger. As far as I know almost nobody has the kind of courage that she had. And so, at half past four in the afternoon of October 7th 2006, Anna died there, in her lift, with one bullet wound in her torso and another in her skull.

But, the attacks on Anna Politkovskaya were far from the only ones to shake the world. Everybody remembers the Ukrainian president, Viktor Yushchenko’s, pockmarked face. Yushchenko very nearly died of Dioxin poisoning, during his Ukrainian Orange Revolution. Because, that’s the price which must be paid for opposing Russia’s political interests in his country.

On Monday, 20th November 2006, the world was, yet again, turned upside down when news broke that the hard-working, Russian prisoners had claimed another victim. It was a spy’s turn to die this time. And his agonising death lasted for several days. The spy, Alexander Litvinenko, is believed to have been investigating the murder of Anna Politkovskaya, when he too was killed. On the day that Alexander was poisoned, he met a contact with information. And, he later told the Russian news service, RFE/RL’s, “[He] proposed that we meet so that he could give me some information, including details about the people who murdered Politkovskaya.”

Britain was duly horrified. The news stations here have been saturated with images of Alexander Litvinenko, lying in his bed at the University College Hospital in central London. A stream of eminent toxicology professors have been called to give accounts of how on earth the suspected poison, a radioactive substance known as polonium-210, could possibly have reached into Litvinenko’s stomach. And, the scholars were asked, now that the poison is there, what’s to be done about it? A number of different answers were given. But, in spite of their speculations, Alexander Litvinenko died on Thursday, the 23rd, in the evening.

But, before he died, Litvinenko accused Vladimir Putin of orcastrating his murder. He said, “You may succeed in silencing me, but that silence comes at a price. You have shown yourself to be as barbaric and ruthless as your most hostile critics have claimed. The howl of protest from around the world will reverberate Mr Putin in your ears for the rest of your life.”

The venues where Alexander Litvinenko met his contacts on the day that he was poisoned are a matter of public record. Everybody now knows that he visited Itsu sushi restaurant, in Piccadilly, and the Millennium Hotel, in Grosvenor Square. We British of course have done our best not to go into a panicked tailspin. We don’t enjoy having radioactive isotopes spread around restaurants and hotels, in our capital. And, we’re not delighted about having them scattered around our hospitals either. The Metropolitan Police Service, and government officials have been asked what the public health risk is. And, at the moment, since they’re still trying to calculate the answers, they’ve assured every questioner that as far as they’re concerned the risk is small.

Officials within Moscow’s Kremlin, and the Russian Embassy in London, have denied plotting to kill Litvinenko. They described his illness as an accident and his death as a tragedy. And so, until the conclusions of Scotland Yard’s investigation into Litvinenko’s mysterious poisoning are revealed, officially, at least, the spy’s death is being explained as an anomaly, but nothing more.

But, frightened, Russian dissidents are nothing like as sanguine. They know perfectly well what has happened to Anna Politkovskaya, Viktor Yushchenko and Alexander Litvinenko. And those are merely the names of personalities who are widely known in the West. Scores of assassinations have been carried out on people who aren’t. And, among frightened Russians in London and elsewhere, the question which they’re asking is, who will be the next person to die?

If polonium poisoning isn’t your cup of tea, why don’t you take a look at this short story about corruption: