Patrick Mackeown was born in London in 1966. Adopted by Anglo-Irish parents, he grew up in Turkey, Wales and in several parts of England. He studied analytical philosophy. Having been variously a chef, salesman and computer operator, he was caught up soon after graduation in the Dot-Com bubble. He worked for a number of Internet companies before dedicating himself to writing fiction. In 2006 he created the BookScape label under which he publishes his work, such as thrillers, poetry, comedy, satire and short stories.

Browse BookScape to get a taster for Patrick Mackeown’s work. 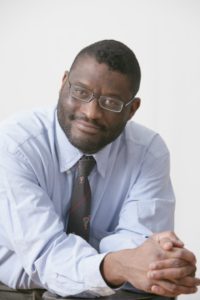