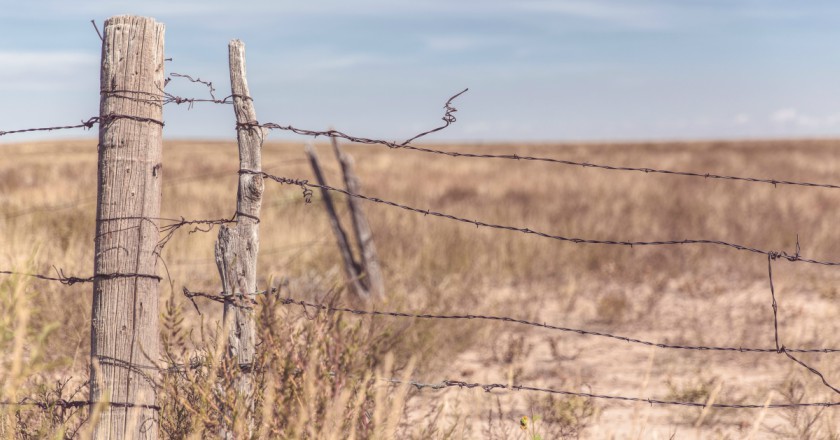 In an age before there was time itself

in the Archean Period of Earth’s existence

was it not sulphur which filled the atmosphere?

And did being not issue forth

In the days of Pompeii’s splendour

Was it not the Roman law of Patria Protestas

which extolled the virtues of exposing superfluous

newborns in the wilderness to die?

But have we not passed into a time now

Now do we not wonder at Wordsworth’s lakes?

Are we not all now both Swallows and also Amazons?

So why now do you beset us with the ravages of Katrina?

Why do you send torrents down the streets of New Orleans?

Is it to wash away the wretchedness of our existence?

Or have we yet to learn that the sulphurous Archean

beckons a hedonistic populous with its imminent return?