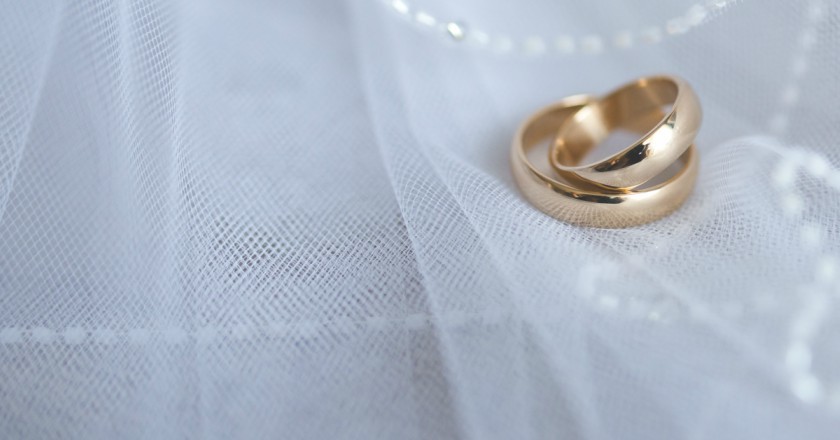 Could you resist this Russian bride’s charm?

This short story tells the tale of a hilarious Russian brides scam in the UK. Inspired by true events, see below.

When a woman I’d never met before told me that she wanted to have my babies I replied, “well, that’s nice to know. But wouldn’t my telephone number be more useful?”

Svetlana insisted that we have intercourse immediately. “I’m a very passionate woman,” she told me.

“I understand that,” I conceded. “But, Moscow is also a long way away from where I live.”

“You can meet me at London’s Heathrow Airport,” Svetlana murmured huskily. “We can make love in the car park.”

“Have you seen the car parks at Heathrow?” I pleaded. “They contain queues of travellers everywhere. And I’m not sure about you. But, I’m certainly not about to make an exhibition of myself in front of lots of people. Let’s just calm down a bit, and take one step at a time.”

“I have large breasts,” she said.

Then she added, “do you want to touch them?”

“Why don’t you want to touch my breasts?” she cried.

She sounded hurt. And I felt guilty.

“I’m sure they’re very nice,” I whimpered. “But the thing is I’ve never actually met you.”

“You don’t have to meet a woman to want to touch her breasts,” she scolded.

Of course I knew that Svetlana was right. Any man watching a shapely woman bending forward in the distance knows that Svetlana’s right. But even if she had a perfect understanding of the situation, this still wasn’t the way that I wanted the conversation to proceed.
I cleared my throat and lowered my voice, hoping that donning an air of gravitas would enable me to take a better command of the conversation.

“Svetlana,” I said. “Now, listen to me. First we need to meet each other and discuss our living arrangements. Then we can talk about children, work permits and other necessary things like that.”

“Svetlana, what are you doing?” I demanded. “Have you understood a word I said?”

“Well stop touching yourself,” I insisted. “I haven’t reached the part about the British embassy yet.”

“I’m glad for you,” I replied. “But, what are the issue and expiry dates on your passport?”

“I’m running an ice cube over my nipples,” she said. “They’re swollen.”

I dropped the phone.

“I dropped the phone,” I told her.

“What’s the matter?” she asked. “Is anything wrong?”

“No,” I grunted, shifting the crotch of my tight trousers. “Everything’s fine.”

Svetlana turned a machine on. I could hear it in the background.

“Stop it!” I cried. “Svetlana, please, don’t do this to me. I can’t think straight with all this noise going on!”

“Don?” Svetlana said in a far-away voice. “Don? Have you sent me the money for my ticket and my fees for the Moscow marriage agency?”

It sounded as though she was crying.

“Oh, Don,” Svetlana gushed. “I really enjoyed making love with you.”
THE END

Three weeks later, when I’d not heard from Svetlana again, I telephoned the Moscow marriage agency which had introduced me to her. It took half an hour for the man who answered the phone to locate an English speaker. “This is the Moscow Sanitation Department,” the new man said. “There’s no marriage agency here. You must have the wrong telephone number.”

The inspiration for this story: The very real occurrence of a Russian Brides Scam in the UK

This
site explains in detail how the Russian Brides scam works.