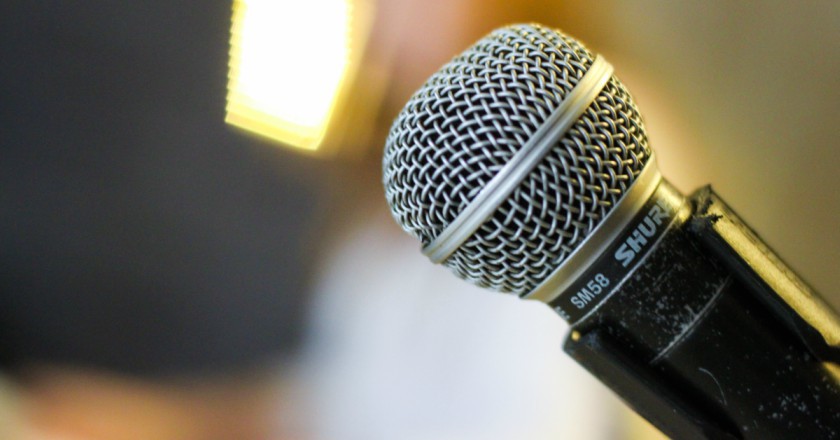 Satire: A Political Story To Die For

Can you imagine what would happen if one of Washington’s political commentators let loose a rumor that, “Informed sources Inside the Beltway report that First Lady Laura Bush has established temporary residence in the Mayflower Hotel in Washington, DC as a result of a tiff with President Bush over an extramarital relationship involving her husband. Mr. Bush’s tryst is said to involve Secretary of State Condoleezza Rice”?

Well, last June one did! And, since then journalists and gossip columnists the world over have been wondering exactly what George has been doing with his position above Condoleezza, for all these years.

A White House spokesman said repeatedly, “There’s so substance whatsoever behind these rumors.”

As quick as a flash, I played with that throwaway remark. The whole world has read Kitty Kelley’s book. We know about her revelations!

“So, the cocaine rumors in Kitty’s book are true; George did use cocaine!” I shouted.

My heckling had nothing whatsoever to do with the matter in hand. But, I’m an experienced journalist. And, I know perfectly well how to wrong-foot even the most expertly-briefed of White House press assistants: Hit him where it hurts. That’s my motto; whack him in the Bush!

At that time two burly security guards began to force me out of the room. They stopped when one of the Arligton International Enquirer’s journalists popped his head up to ask, “Why would anyone want to screw either one of them?”

“You’re not expecting me to reply to that question, are you?” he said.

“Did George use cocaine at Camp David, while his father was president, or didn’t he?” I insisted.

“This isn’t about cocaine,” the spokesman replied sternly. “This is about the unsubstantiated sex rumors. They’re not true.”

“Did George Bush have sex and cocaine, or just sex?” I harried.

By this time the White House spokesman was looking deathly pale. He wiped his forehead several times.

“We’ll be terminating this briefing early,” he squeaked. “I’ve just been informed that my services are required elsewhere.”

The whole room could see by this time that we had the spokesman on the run. And, let’s face it, fourteen security guards, no matter how muscular they might be, are not sufficient to restrain a press-pack of seventy journalists, in full fervor, when the blood of their quarry is in the air.

“Tell us about the cocaine at Camp David,” one shouted.

“How long has the affair been going on for?” said another.

The two burly guards who had been manhandling us were in a state of disarray. A number of cameramen had broken through the cordon which separated the press-pack from the spokesman. And they were popping flashbulbs in his face. The guards conferred. Obviously they couldn’t restrain us and the photographers simultaneously. They had to choose which of us was causing their protective charge most distress. And, to be honest, all of us were. The guards were stymied.

“So, how long does Laura Bush plan to remain at the Mayflower Hotel, then?” someone cried.

He must have known that treating that particularly blatant piece of rumormongering with a dignified response was foolish. But, too late! The official reply was noted. I left the room in such a hurry that I tore my jacket at the exit. Twenty other newshacks pushed past me in a mad scrable to reach a taxi. I had my cell phone pressed against one ear as I shouted instructions at my driver.

“White House spokesman confirms that George Bush is having an affair with Condoleezza Rice!” I screamed to my editor.

The taxi driver wrenched his neck right round to stare at me in the back.

“What was that?” he gasped.

“Look out!” I said, waiving frantically at the freeway.

Of course it was far too late. Even as the words were coming out of my mouth, the hood of our car was crumpling into the rear bumper of an SUV.