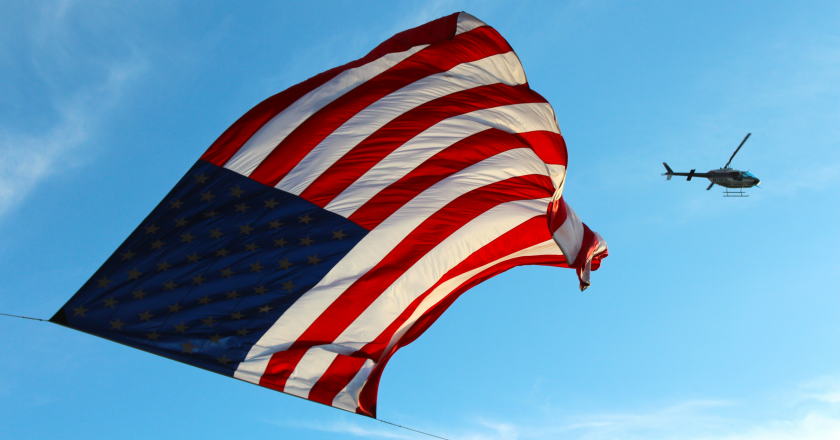 The last dim-witted US president called Bush
believed that oil was an animal from Kush
He sent the entire US army to find it
The generals explained how they crept up behind it.
And how Colin Powell shot it twice in the tush.