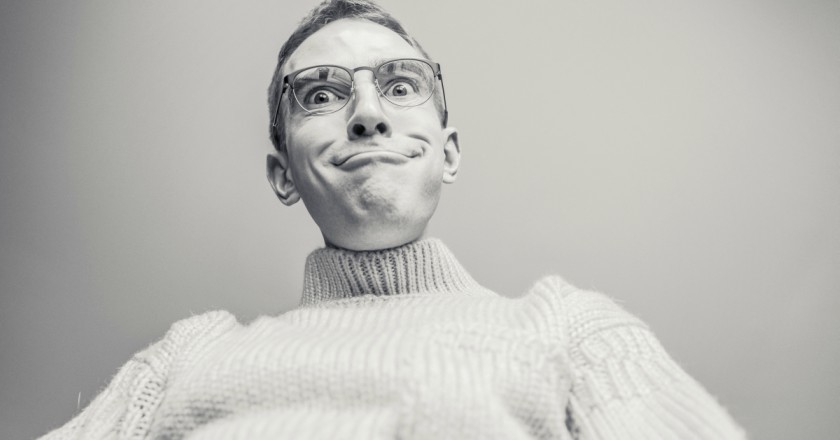 The Confessions Of A Republican Campaign Manager

This Republican campaign satire is, of course, entirely fictional. Enjoy!

I’m going to do three hail Marys right after I get through typing this.

I’m exhausted! I’ve been trying for several weeks to prevent the Republicans from being humiliated by the voters in the 2006 Mid-Term Elections. I know that we lied about weapons of mass destruction. We lied about Mark Foley, too. OK, so we’ve lied about a lot of things, but hey, this is politics. You’re supposed to tell lies in politics, right?

It was my job to engineer an October surprise which would wrong-foot the Democrats right back into ignominy. I promised Karl Rove that I’d dump a load of so much whoop ass on their sorry butts that they’d wished they’d never been born. Sorry Karl. I hope you’re not mad at me?

Well, as you know, I bullied the Iraqi supreme tribunal into postponing its verdict until two days before the US elections. Saddam got an October surprise alright. He coughed his breakfast right back up that morning I can tell you! So, my October surprise happened in November and in a completely different country. But, in 1968, Nixon stuffed LBJ at the Paris peace talks, didn’t he? And it didn’t do Richard any harm, did it?

The idea was that American voters were supposed to be so impressed that we’d pulled Saddam’s cowardly, quivering butt out of that hole he was hiding in, and tried his sorry ass, that they’d forgive us for telling lies and starting wars and give us loads of votes.

OK, so it didn’t work. But, let’s look on the bright side; there’s always the election in 2008! And, let’s be honest with each other here. You can’t win ’em all, right?

It’s a clever strategy isn’t it? I mean would you give your vote to a Pinko, Liberal, Communist, Pornographic Homosexual? Yes? Why would you want to go and do a dumb thing like that?

What do you mean, to get rid of the likes of me?

OK, so I admit it. The TV ads didn’t work. OK, so we wasted half a billion dollars.

But it wasn’t my money was it? Big business gave it to us. They told us to spend it, and we did. So, to be honest, I can’t understand what the hell everyone’s complaining about. It’s only money.

What am I going to do now that I’ve lost all the US Mid-Term elections? I don’t know. I guess I’ll have to retire. No one from the GOP is going to hire me as an election-losing chief strategist, are they? Not after this disastrous result.

But, before I disappear into obscurity, and am farted on from on high by the political historians of the future, let me just deliver one parting shot: The other political parties are Pinko, Liberal, Homo, Baby Killers, OK? Remember that when you go to the polls in 2008!

Did you enjoy this Republican campaign satire?

Republican campaign satire is not all that hard to write, believe you me!